Previous Next
Guided tours at Peloponesse 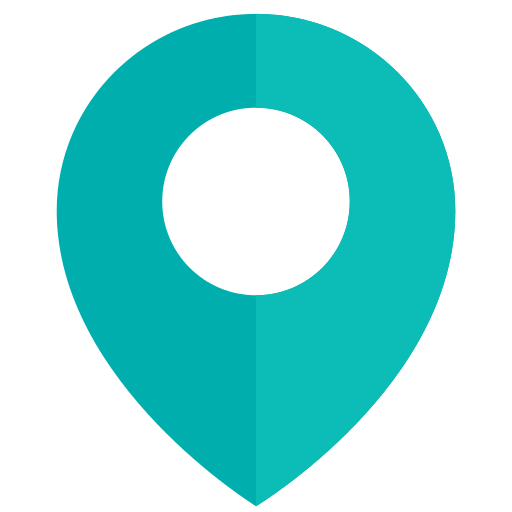 Peloponnese is a geographical region of Greece, located to the South of mainland Greece. It is a natural peninsula that was separated from the mainland at the end of the 19th c. by a canal, known as the Corinth-canal.

Peloponnese has a long recorded history, therefore numerous archaeological sites and picturesque towns to visit.
I present you some of the closest sites to Athens:

Visit the ruins of the most cosmopolitan city throughout antiquity, a city that became a synonym of luxury and wealth, a place also visited by Apostle Paul during his missionary journeys.

Visit a prehistoric citadel of the 14th c. BC that was, according to the legend, the headquarters of the high king Agamemnon, who joined together all the lesser Greek Kings to an expedition against Troy. You will also see the largest and best-preserved Royal Tomb, known as the “Treasury of Agamemnon”.

Visit the ruins of the Sanctuary of God Asclepios, God of medicine. Among other monuments you will visit the best-preserved Ancient Theatre in Greece, famous for its perfect acoustics, the Stadium, the Temple of Asclepios and the “Tholos”.

Visit the first capital of the Modern Greek State at the beginning of the 19th c. Nowadays the old town of Nafplio is a picturesque town with three castles. In close proximity to the above described archaeological sites, it is the perfect place for shopping, coffee and lunch.